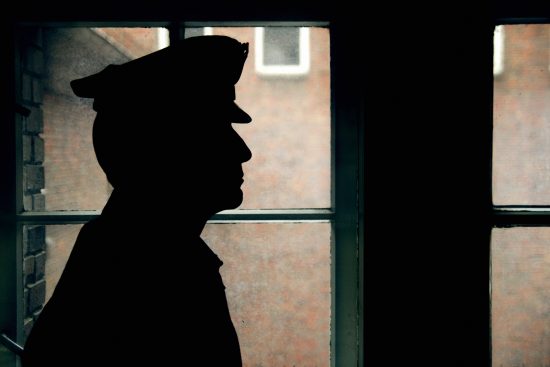 A new report calls on federal corrections to ease caseloads, improve workplace policies and give added resources to parole officers in order to mitigate current strains on their mental health.

These 1,600 parole officers across Canada feel overwhelmed by their caseloads, are exposed to violent and traumatic material in client files, and need mental health supports, the report said.

Working either in an institution or in the community, parole officers are tasked with preparing imprisoned people to reintegrate back into communities, and address issues that brought that person to jail, according to the report.

Ricciardelli, currently a research chair in safety, security and wellness at the school of maritime studies at Memorial University of Newfoundland, said she found the well-being of parole officers moved in tandem with the well-being of their clients.

“If they were worried or concerned about a client’s ability in re-entry, or if a client has specific needs, or anything, their mental health became more compromised,” said Ricciardelli, who has extensive experience in criminal justice system research.

Parole officers are grappling with wanting to do more, but being unable to because of their caseload, Ricciardelli added.

When people are released from prison into the community, parole officers are supposed to understand any potential risks that person poses and how those can be managed, said David Neufeld, national president for the Union of Safety and Justice Employees.

“The fact is that parole officers, if they are not mentally or physically well, it makes it very difficult to do the work that they’re doing”

The high levels of stress parole officers face on the job makes their work more challenging, particularly from the accountability and responsibility that comes with assessing risks in determining whether someone is ready for release into the community, he said.

“They are first responders. They are the front line to ensure public safety. And in order to do that they do compromise themselves,” added Ricciardelli.

“They’re protecting public safety in a way that we just don’t appreciate. And it’s going to take a toll.”

The correctional system has been under strain since 2014 when Stephen Harper’s Conservative government tasked departments with reducing spending in order to meet its savings targets, said Neufeld.

When it came to parole officers, the Correctional Service of Canada re-evaluated the work parole officers do and reduced the number of staff required to do the work, raising caseloads for staff, he said.

Prior to 2014, one parole officer was assigned to 25 imprisoned people in medium- and maximum-security prisons.

After the cuts, officers had to manage 28 to 30 cases in those same types of prisons. In minimum security prisons, officers are assigned to 25 cases, said Neufeld.

Alongside the increased caseloads, the work has become more complex to appropriately manage cases for racialized Canadians and Indigenous Peoples, women and those with mental health needs, he added.

The study is based on in-depth interviews with parole officers employed by Correctional Service Canada across the country, conducted between August and September 2020.